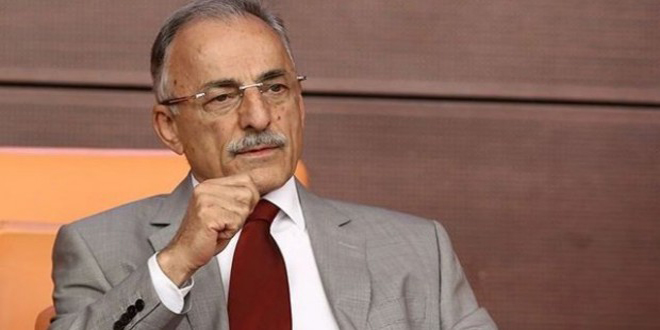 Ankara, SANA- Former Turkish Foreign Minister Murat Karayalçın affirmed that the agreement and understanding with Syria is a pressing and urgent need in order to solve the problems which Turkey is suffering from.

In a televised interview, Karayalçın said “Erdogan insists on not being committed to his obligations with regard to the situation in Syria, and this is what aggravates the situation there along with his direct and indirect interference and his support to the terrorist groups.”

He noted that Erdogan pursues escalatory and provocative policies in Libya and the region in general, adding that he is now committing mistakes in Libya which he had previously committed in Syria and this will cost Turkey a lot both internally and externally, especially at this stage in which all capitals of the world announced their rejection of Erdogan’s policies towards the Libyan situation.