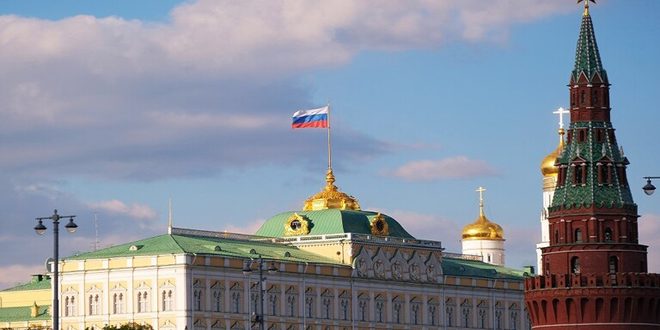 Moscow, SANA- Russian Presidential Spokesman, Dmitry Peskov, reiterated that “the Syrian Army is fighting terrorists on its soil in Idleb, which is a sovereign right of the state.”

In a statement to reporters in Moscow, Peskov said Thursday, that “There are no talks about a certain conflict in Idleb, but about the non-implementation of Sochi agreements, and about the obligations that the parties took upon themselves in accordance with these agreements”.

On Wednesday, Peskov had confirmed that the continued terrorist attacks despite the Turkish regime’s pledged to “neutralize” them, are unacceptable and violate Sochi understandings.

Meanwhile, the Russian Foreign Ministry said that the escalation of tension in Idleb area comes as a result of Turkey’s continued non-abidance by its obligations.