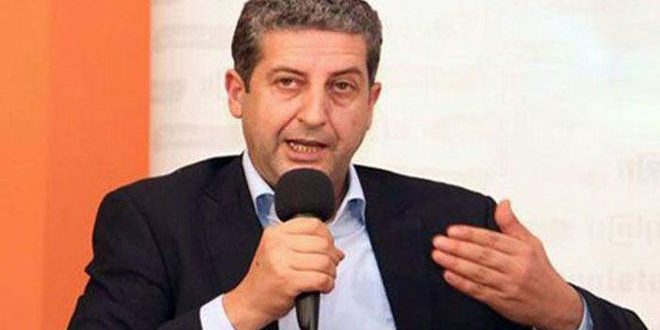 Prague, SANA- Communist Party of Slovakia (KSS) has condemned the “impudent” role of the Turkish regime in supporting terrorism in Syria, indicating that this comes in revenge for the successes achieved by the Syrian Arab Army in the face of terrorism.

Suleiman noted that the Turkish and Israeli attacks on the Syrian territories are just a revenge for the significant military successes achieved by the Syrian Arab Army in the face of terrorism and its backers.

On behalf of the party, Suleiman congratulated Syria on its army’s victories, expressing solidarity with the Syrian people in their struggle against terrorism.